Ezekiel J. Emanuel is the Vice Provost for Global Initiatives, the Diane v.S. Levy and Robert M. Levy University Professor, and chair of the Department of Medical Ethics and Health Policy at the University of Pennsylvania. He is also a senior fellow at the Center for American Progress and an op-ed contributor to The New York Times.

He was the founding chair of the Department of Bioethics at the National Institutes of Health until August of 2011. Until January 2011, he served as a special advisor on health policy to the director of the Office of Management and Budget and National Economic Council. Dr. Emanuel has been a visiting professor at numerous universities and medical schools, including the Brin Professor at Johns Hopkins Medical School, the Kovtiz Professor at Stanford Medical School, the University of Pittsburgh School of Medicine, UCLA, and New York University Law School. He is also a breast oncologist and author.

After completing Amherst College, he received his MSc from Oxford University in biochemistry. He received his MD from Harvard Medical School and his PhD in political philosophy from Harvard University. His dissertation received the Toppan Award for the finest political science dissertation of the year. In 1987 and 1988, he was a fellow in the Program in Ethics and the Professions at the Kennedy School of Government at Harvard. 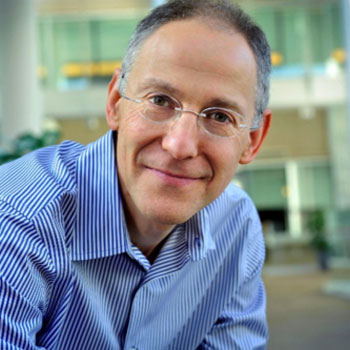