Ronald A. Williams is the former chairman and CEO of Aetna Inc. He also has served as director of American Express, Boeing, and Johnson & Johnson, and as an advisor to the private equity firm Clayton, Dubilier & Rice.

Joining Aetna in 2001, Williams focused on transforming the company’s strategy, culture, operating performance and financial results. In 2002, Mr. Williams was named President and joined Aetna’s Board. He was named CEO in February 2006 and Chairman of the Board in October 2006. Mr. Williams served as both Chairman and CEO until November 2010 and as Chairman through April 2011. He also served as Chairman of the Aetna Foundation from 2006 to April of 2011. During Mr. Williams' tenure, Aetna was named Fortune’s most admired company in the Health Care: Insurance and Managed Care category for three consecutive years. Aetna 2011 revenues were $34 billion and the firm ranked 77th on the Fortune 100 list.

Williams is a graduate of Roosevelt University and holds a Master of Science in management from the Sloan School of Management at the Massachusetts Institute of Technology. 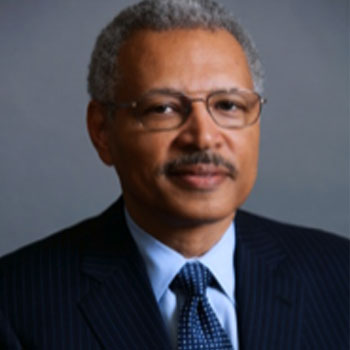